For those unfamiliar with Futsal as a sport, it is a variant of ‘association football’ played on a hard court, smaller than a soccer pitch, and indoors. It can be considered a version of five-a-side football. Unlike some other forms of indoor soccer, walls or boards are not used as the area is determined by a perimeter, like a regular soccer field. Futsal is also played with a smaller, heavier ball. The surface, ball and rules create an emphasis on improvisation, creativity and technique as well as ball control & passing in small spaces. The program will be led by PPFC Director of Programs Bobby Smith who has an extensive background in Futsal both playing and coaching. Bobby will be supported by members of the Phoenix Premier FC Pro Coaching Staff. 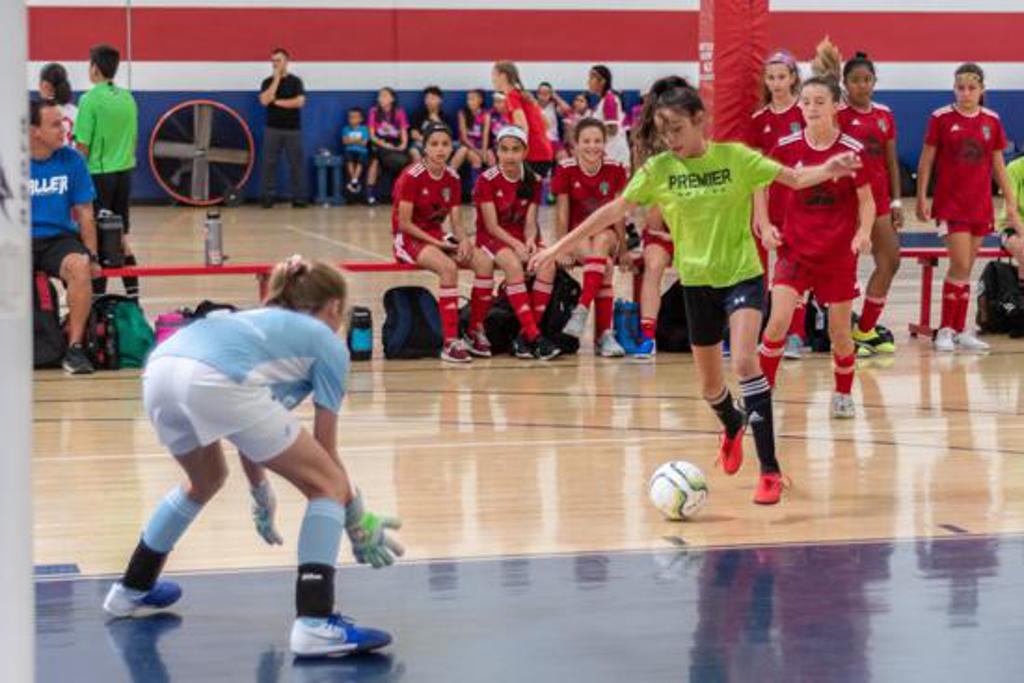