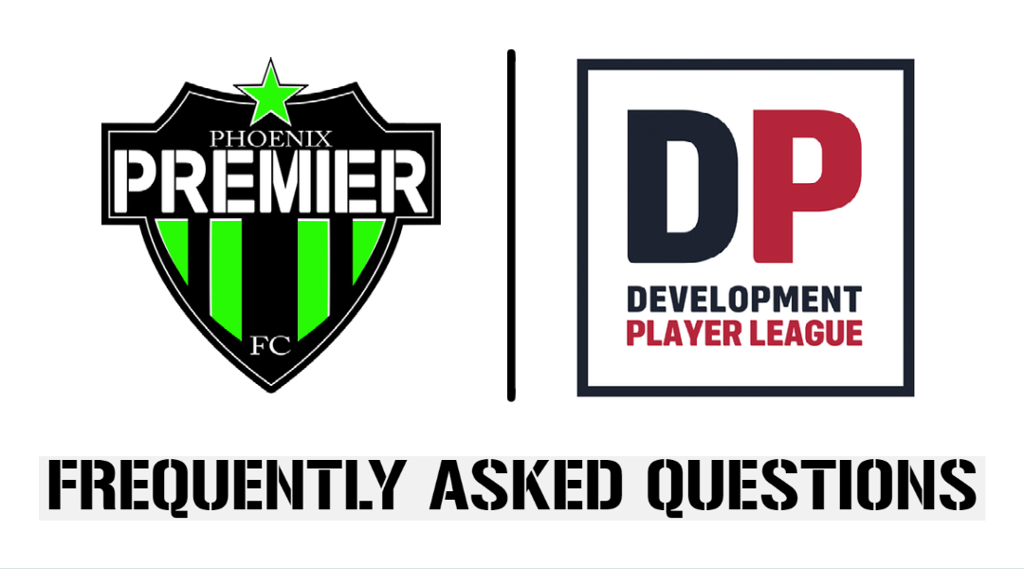 What is the DPL?

The DPL is a national league providing an elite competition platform for top youth soccer clubs in the U.S. Clubs must apply and meet competitive standards to be admitted to the league.

Is the DPL only for girls?

Yes, the DPL is a girls only league.

What age groups will Phoenix Premier FC field in DPL?

Will PPFC's DPL teams still compete in an Arizona based league?

Yes, PPFC teams will play in local AZ leagues. League level will be determined on a team by team basis.

This will be determined on a team by team basis.  Directors will work closely with team coaches to determine the best option for each team, whether it be to participate in State Cup, Presidents Cup, or another alternative.

What is the DPL Player Identification Process?

Current and external interested PPFC players will go through player placement in May tryouts as normal.

All players will need to register for and attend PPFC tryouts - link here - www.phoenixpremierfc.com/tryouts2022se

When will DPL roster decisions be made?

Typically roster spots will be offered throughout the tryout process at the discretion of the coaching staff.

If you are unsure as to where you stand with a roster spot please contact the team coach and Girls Director of Coaching Jack Soutar - jack.soutar@phoenixpremierfc.com

Are the uniforms different for DPL?

No, we will retain the same uniform for the 2022-2023 season. We will be entering year 2 of the 2 year uniform cycle. DPL teams and players will be provided with the DPL patch that will be ironed onto the PPFC uniform.

Can DPL players play for their HS teams?

Yes - PPFC has always supported it's players participating in their HS seasons. That will remain the same in the DPL. 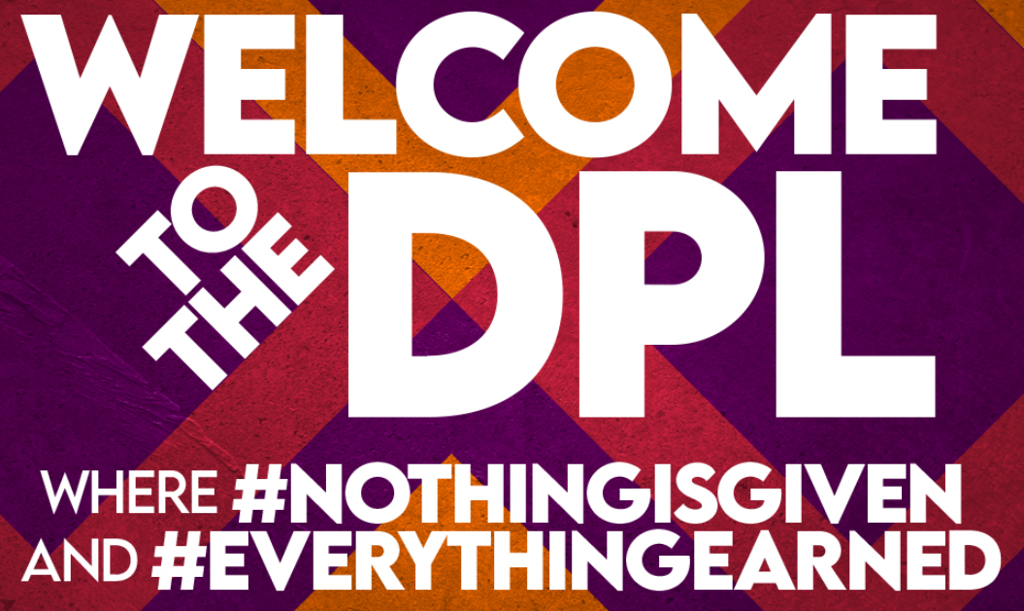