The mission of Phoenix Premier FC Academy Program is to give children in our community the opportunity to be involved in soccer, to provide them with the best possible learning environment, and to teach teamwork and sportsmanship. Phoenix Premier FC will make soccer fun and establish a lifelong passion for soccer in young players.

Phoenix Premier FC Academy Program has one focus and that is to develop a player technically. We have built a proven model that will provide players the technical training to be able to succeed in soccer.

Players in the Academy Program will work towards mastering a technical training curriculum that will prepare them for 4v4, 7v 7, 9v9 games and eventually the 11v11 games played by older age groups. The Premier Academy Curriculum is specifically designed to be consistent with the Phoenix Premier FC competitive program.

The Premier Academy season format runs from August through March annually. The program is specifically designed for families new to soccer who are keen for their players to experience high level training at an early age.

Technical exercises will be taught and practiced, and each session will end with small-sided games to reinforce the technical training, build teamwork, and introduce basic tactical game concepts. Practice and game locations will be announced prior to the start of season.

Academy games will be held in both Fall and Spring Sessions:  Saturdays (dates and times to be determined)

Premier Academy costs are competitive with all club programs in the valley, offering the absolute best value in comparison with many of the other options in the region. Premier Academy costs cover training sessions, and games for both seasons spanning September – March. Uniform fees include game kits for home and away games and practice shirts. 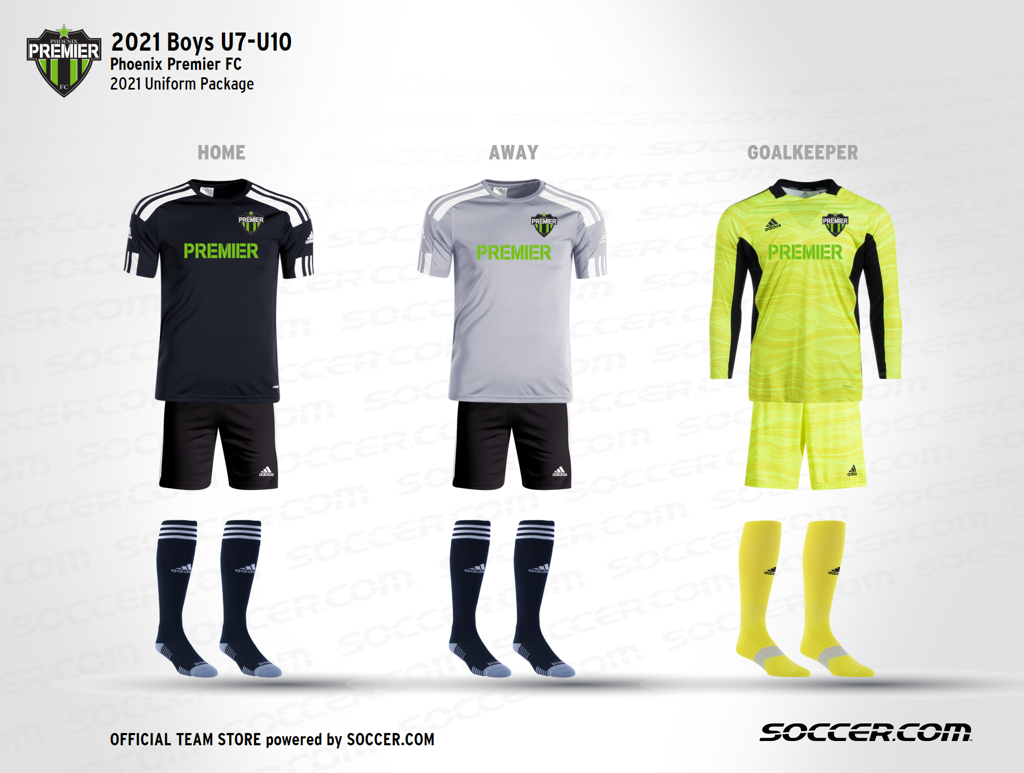 Training fees to be paid in-full by August 31st. Payment options are available for families. A payment plan option is available at checkout. Please contact the program director for more information.

Our U7 – U10 Academy program gives children in our community the opportunity to be involved in soccer, to provide them with the best possible learning environment, and to teach teamwork and sportsmanship. 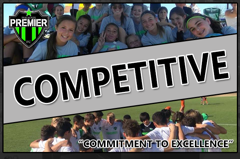 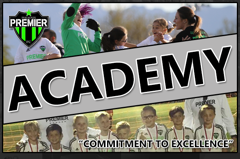 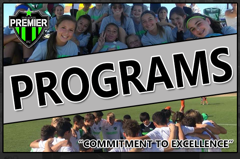