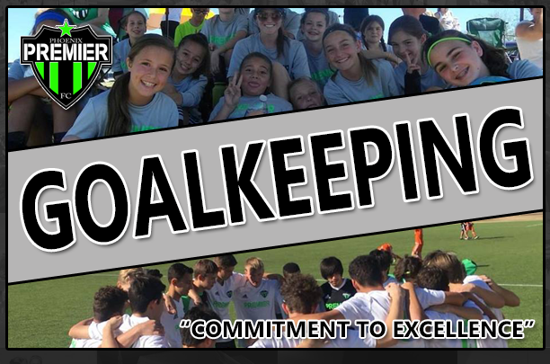 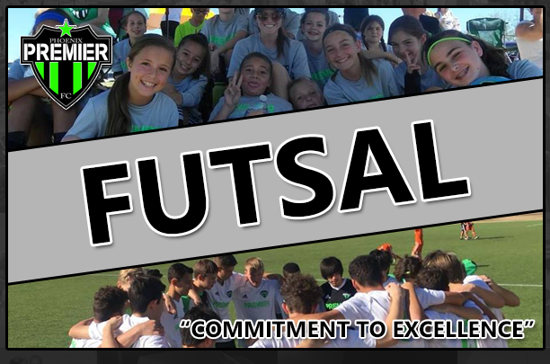 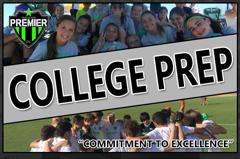 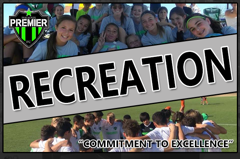 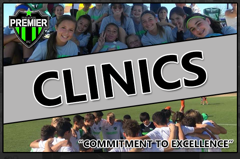 The Phoenix Premier FC is built upon 3 stages; Academy, Competitive and Summer Skills. Designed by Phoenix Premier FC Director of Coaching Ramiz Sabljic, the club curriculum incorporates all three stages into the development process of our players. The Premier Program runs over an 11 month period each year.

Players entering the Premier Program aged U10 and under are developed in the Phoenix Premier FC Academy program. Academy members are coached and developed in an environment that focuses on mastering the fundamental technical aspects of the game (passing, skills, dribbling and more) while maximizing fun!

Upon graduation from the Academy at U10, the players are transitioned into the Competitive Club Program where they will continue to be challenged technically, but will now be exposed to the club's Speed and Agility Program and the more tactical elements of the game. As members of the club program, players will be challenged to compete at the highest levels in Arizona, on the West Coast and in the Nation.

Post tryouts each year, players may opt to enter the third continual stage of the Premier Program; Summer Skills. The Summer Skills Program is designed with a heavy focus on fundamental technical development. Throughout the month long program players are challenged to further enhance their basic skill competency regardless of their age or ability.